Microsoft Office Professional Plus 2016 149 €
Back to products
Next product

The delivery of the product take places on the same day!

EXCEL
Analyse and visualise your data in new and intuitive ways with a fresh user interface plus your favourite keyboard shortcuts. Leverage features like Analysis Toolpak, Slicers, and Formula Builder to save time, so you can focus on insights. Excel 2016 is suitable for HMRC’s making tax digital MTD scheme and is compatible with most Microsoft Excel MTD bridging software.

POWERPOINT
Create, collaborate and effectively present your ideas with new slide transitions and an improved Animations task pane. Threaded comments alongside your slides help you incorporate feedback into your presentations.

ONENOTE
It’s your very own digital notebook, so you can keep notes, ideas, web pages, photos, even audio and video all in one place. Whether you’re at home, in the office or on the move, you can take it all with you wherever you go while sharing and collaborating with others.

Only logged in customers who have purchased this product may leave a review.

We delivery your order(s) to your email within 24 hours after the payment.
*Autodesk student & educational editions can take up to 3 days.

We send the link of the software so you can download it, the key so you can activate it and the certificate so you can use legally the product.

Along with the certificate of the key that you own, we send you a warranty of the software you just bought just in any case you having any problem. 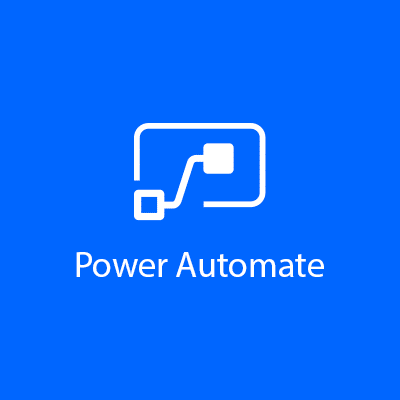